Roses for the Queen

The rose is a classic symbol of love, appreciation, and admiration. For centuries, this beautiful flower has been given as a gesture of thanks, a sign of affection, or simply as a way of showing appreciation. The rose has also been a popular choice for those looking to show their appreciation for royalty. In fact, the tradition of giving a rose to the queen dates back to the 18th century. The custom of giving a rose to the queen began in the early 1700s when King George I would present a bouquet of red roses to his wife, Queen Charlotte, on their anniversary. This tradition continued with King George II, who would give a rose to Queen Caroline on their wedding anniversary.

In more recent years, the custom has been carried on by Prince Phillip, who gives a red rose to Queen Elizabeth II on their wedding anniversary. While the tradition of giving a rose to the queen is a long-standing one, it is not the only way that roses have been used to show appreciation for royalty. In the Middle Ages, it was common for knights to give roses to their ladies as a gesture of appreciation.

Roses were also used as a symbol of loyalty and fidelity and were often given to those who had served their monarch faithfully. Today, the rose is still a popular choice for those looking to show their appreciation for the queen. Whether it is given on a special occasion or simply as a sign of admiration, the rose is sure to be a welcome gift.

Through my genealogy research, I came across a very tattered and torn newspaper article about roses for the Queen.  After inquiring about the clipping I sought to get a good copy of the article.  Our family story connects us to the Queen at Glenormiston Farm in Scotland.  When the Queen would travel to Scotland, this would be their first rest stop.  At this location, the Queen was presented with a rose by the estate owner.  My great-grandfather was the head gardener at this farm and his roses were presented to the Queen.

To learn more about the more than 500-year tradition I have included the newspaper article from 1966 I mentioned.

Queen Elizabeth II touched many of us in one way or another.

May she rest in peace.

Carol Walsh is the CEO of Creative Roots, a professional genealogy company. She has a passion for preserving family history and storytelling. Carol's research methodology centers around fact-finding and publishing in a format that readers can use to preserve the stories. Her ultimate goal is to help families connect with their past and each other. 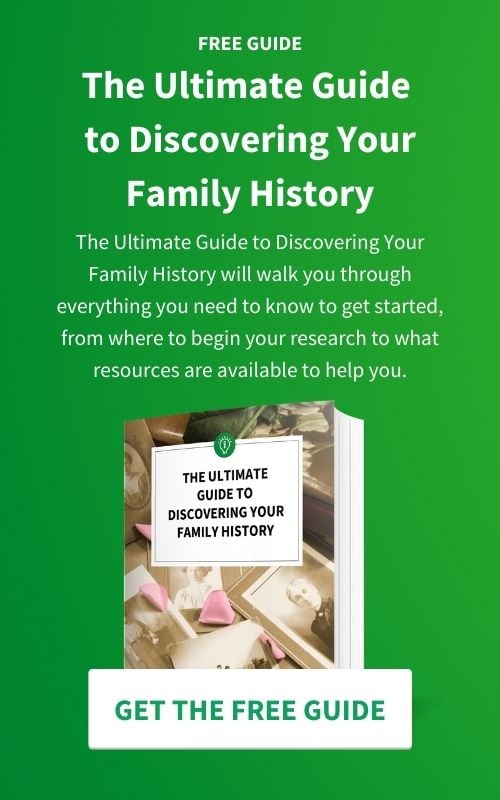 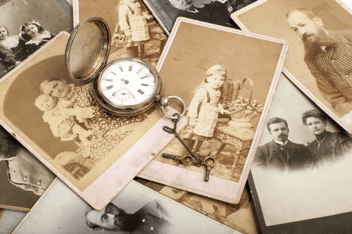 A Fascinating Look at Your Family's Hidden History: Discovering Your Ancestry Through Photographs

Do you ever wonder where you come from? What did your ancestors look like? If you're interested in... 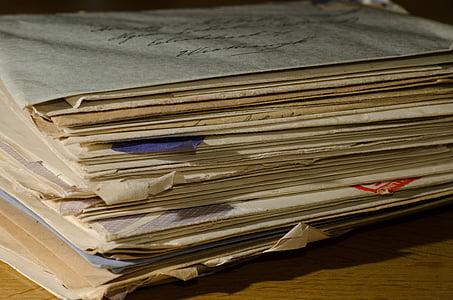 The Importance of Keeping Your Records Organized

Family history is one of the most important things that you can preserve. It can be a challenge,... 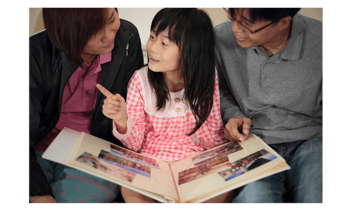 5 Tips to Help Your Child with Researching Their Family History

It can be difficult for children to understand their family history and where they come from. As a...